As in many other Christian countries, Christmas is the most special time of the year in Germany. Though the most important ingredients of Christmas across the world are the same – festive cheer, family time and delicious food – each country has its own special way of celebrating this magical festival. These Christmas traditions and rituals are quintessentially German.

St Nicholas Day is a favorite holiday with German children. On the night of December 5, children clean and polish their boots and leave them outside the door before going to sleep. Next morning, they find their shoes filled with nuts, candy, and small gifts from St Nicholas. He also makes an appearance in shopping malls and children’s clubs. Though Santa Claus has also become popular in Germany, St Nicholas is much more important than his American counterpart. St Nicholas Day is also observed in a few other Western Christian countries, though the mode of celebration varies from country to country. 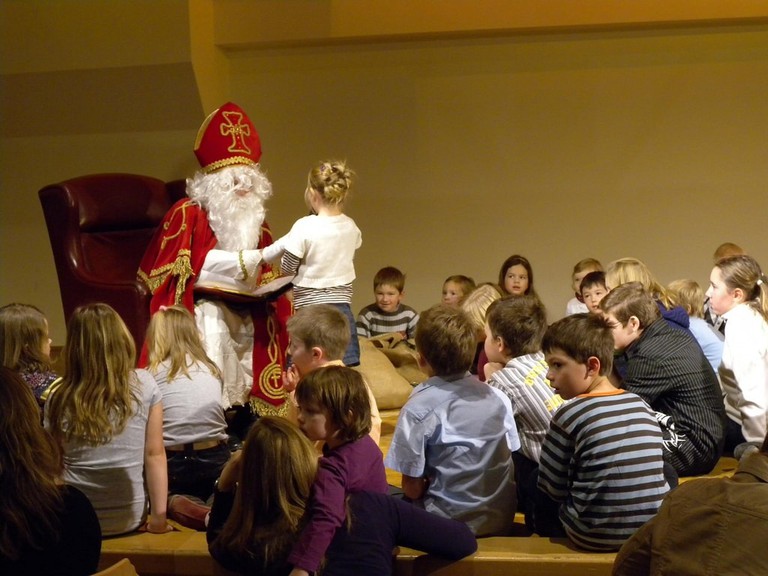 Krampus the devil is sort of a sidekick of St Nicholas. He is believed to accompany St Nicholas to teach naughty children a hard lesson. In Southern Bavaria, men in hideous Krampus costumes patrol the streets on St Nicholas Night, and are sometimes invited in by parents of particularly naughty children. 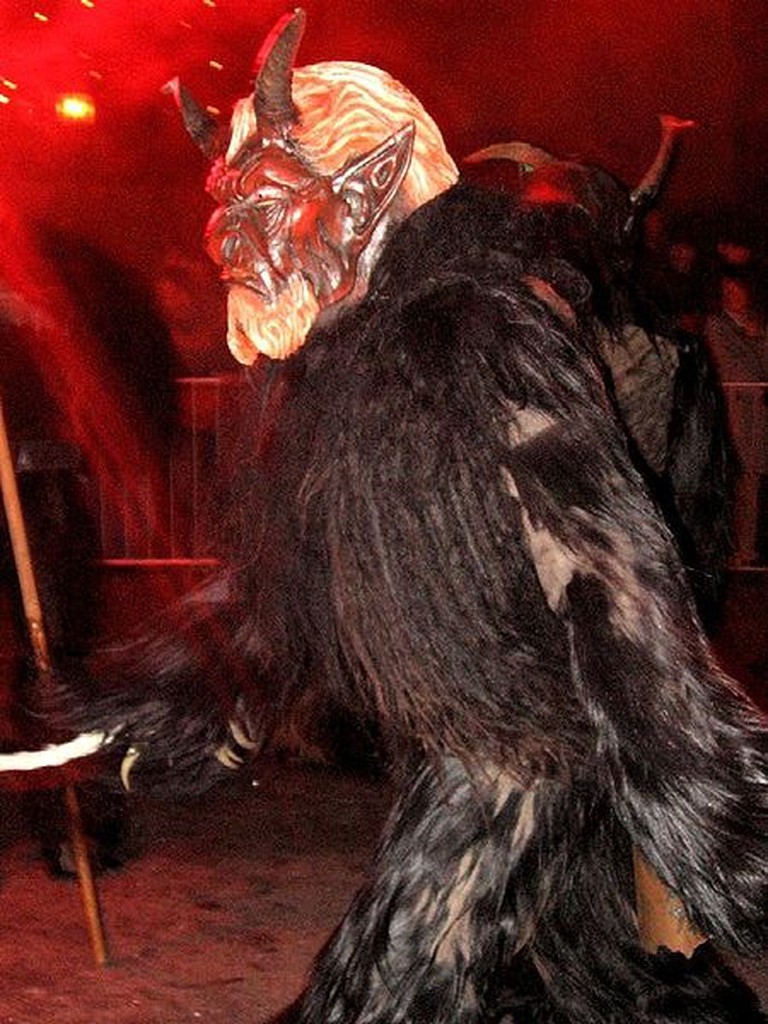 The Advent calendar is an important countdown to Christmas for German children. Everyday for four weeks preceding Christmas, a window in the advent calendar is opened to reveal a poem, parts of a story, candy or a small gift. Advent calendars flood shops across Germany during this season, while many parents prefer to make their own. 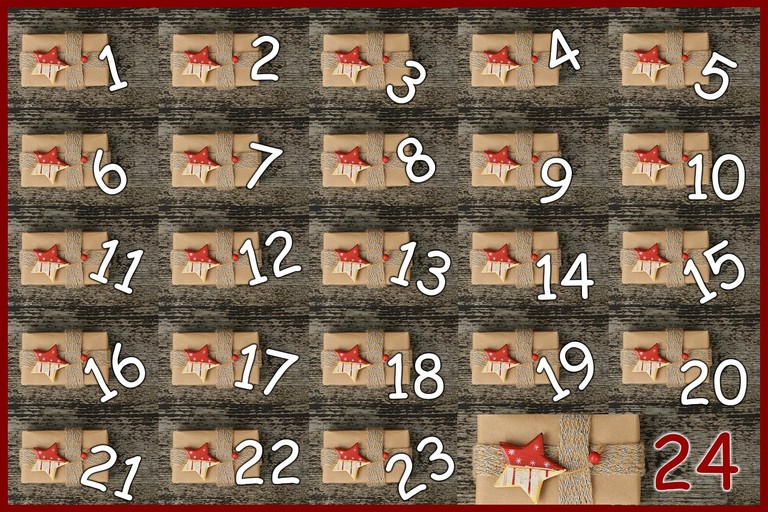 The tradition of Advent wreaths was started by German Lutherans in the 16th century, and today the wreath is still an icon of Christmas in Germany. The wreath consists of four candles in a bed of pine cones, berries, dried flowers and Christmas ornaments. Different families have different traditions when it comes to Adventskranz. Some will bring it out during the first week of December and burn one candle every Sunday in the lead up to Christmas. Others will display the advent wreath on the last Sunday before Christmas and have the entire family sit around it, munching on Christmas delicacies, singing Christmas songs and watching Christmas movies. 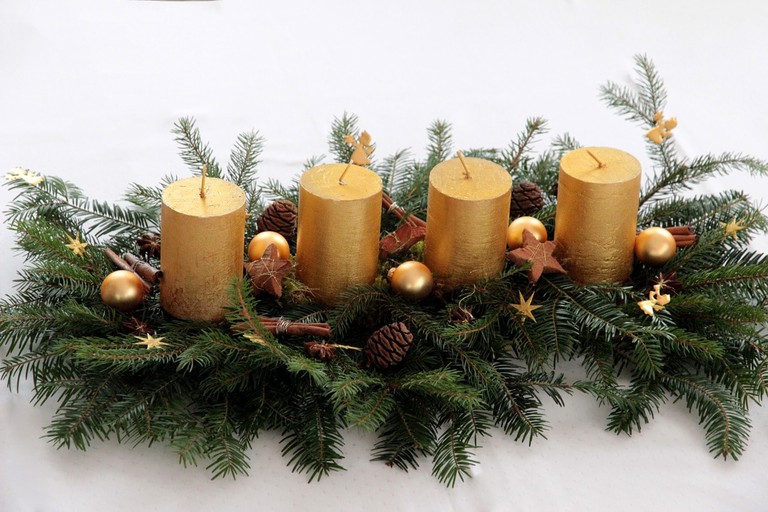 Epiphany and the Sternsinger

In parts of Germany, Christmas cheer continues until January 6th, which is the day of a religious feast known as Epiphany or Das Dreikönigsfest (‘three kings festival’). Often, children dressed as the Magi go from house to house and sing songs (hence the term Sternsinger, or ‘star singer’) requesting donations towards various children’s causes. 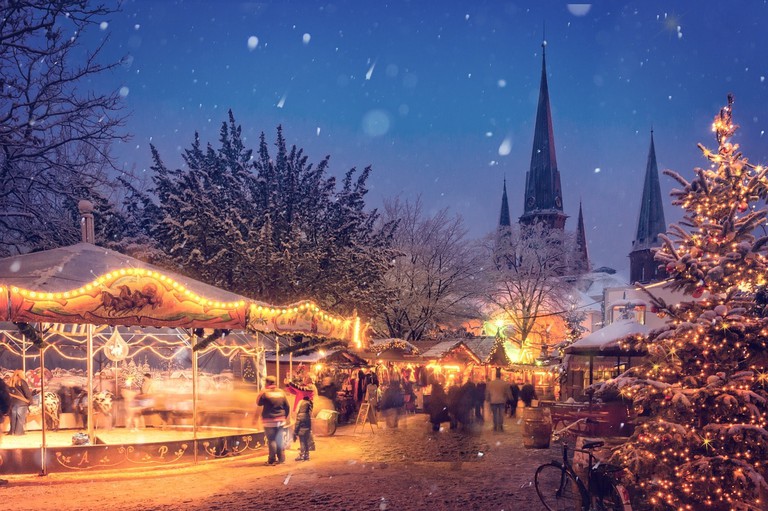 Christmas season in Germany is not complete without mugs of steaming hot Glühwein. This quintessential Christmas beverage is sold in ceramic mugs in all Christmas markets in Germany and is considered vital in beating the winter chill and spreading festive cheer. 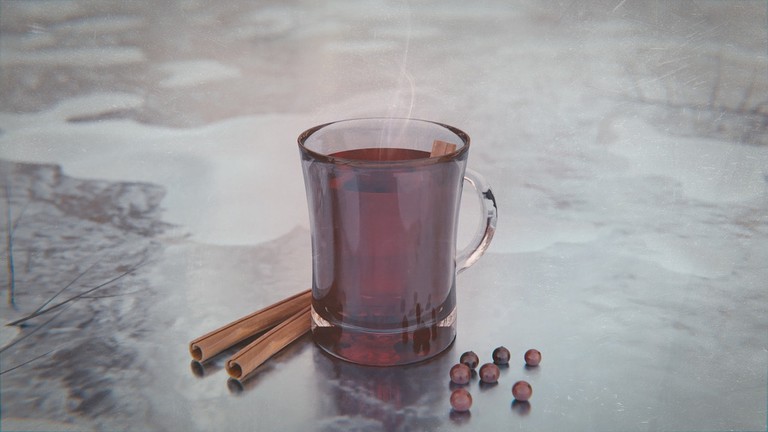 The Feuerzangenbowle is an immensely potent German Christmas beverage that is as much a feast for the taste buds as for the eyes. Rum with a high alcohol level is added generously to mulled wine, and the concoction is set in flames. On that note, to spend a Christmas Eve like a German, watch the cult movie Die Feuerzangenbowle (1944), which traces the hilarious deeds of a middle-aged man under the influence of Feuerzangenbowle. 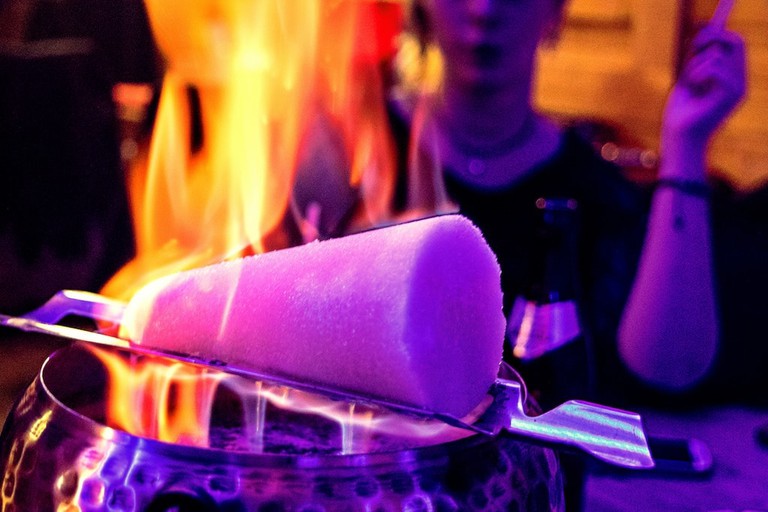 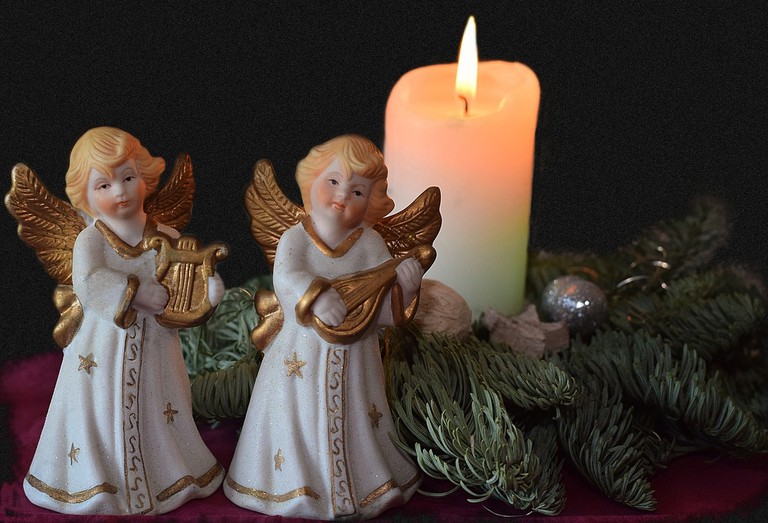 Stollen is a traditional German Christmas cake, and it’s delicious! It is a cake made of flour, with fruits (chopped, candied, or dried), nuts, and spices added to it. Stollen is sprinkled with powdered sugar and sometimes zest is added to it. Natives of Dresden celebrate a huge festival centring on Christmas stollen. 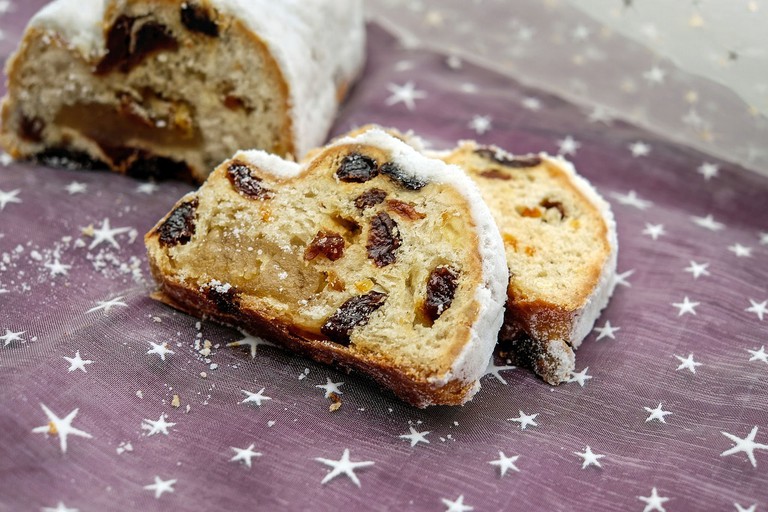 Lebkuchen is another special German Christmas treat. This one resembles gingerbread. These baked delights contain honey, a number of spices, and nuts, and can be soft or hard, sweet, or spicy, and with or without icing. Though it is traditionally a Christmas delicacy, Lebkuchen is often sold in fairs, festivals and souvenir shops across Germany. Many of them have messages written on them. 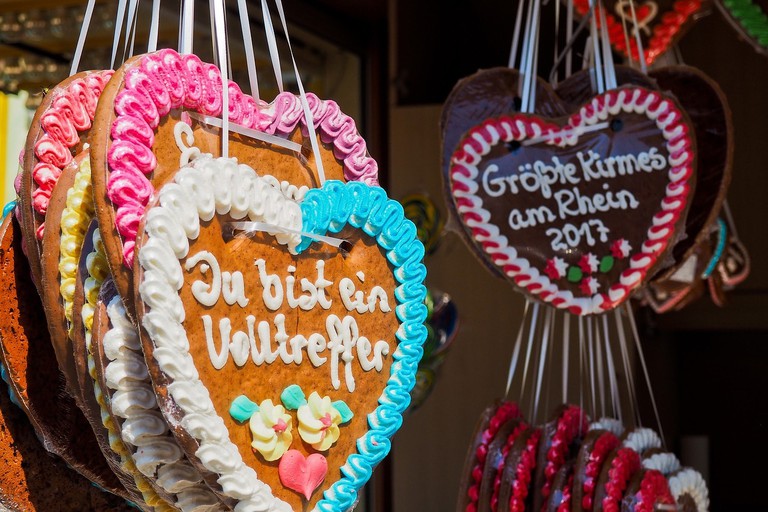